“Power of belief for your success” 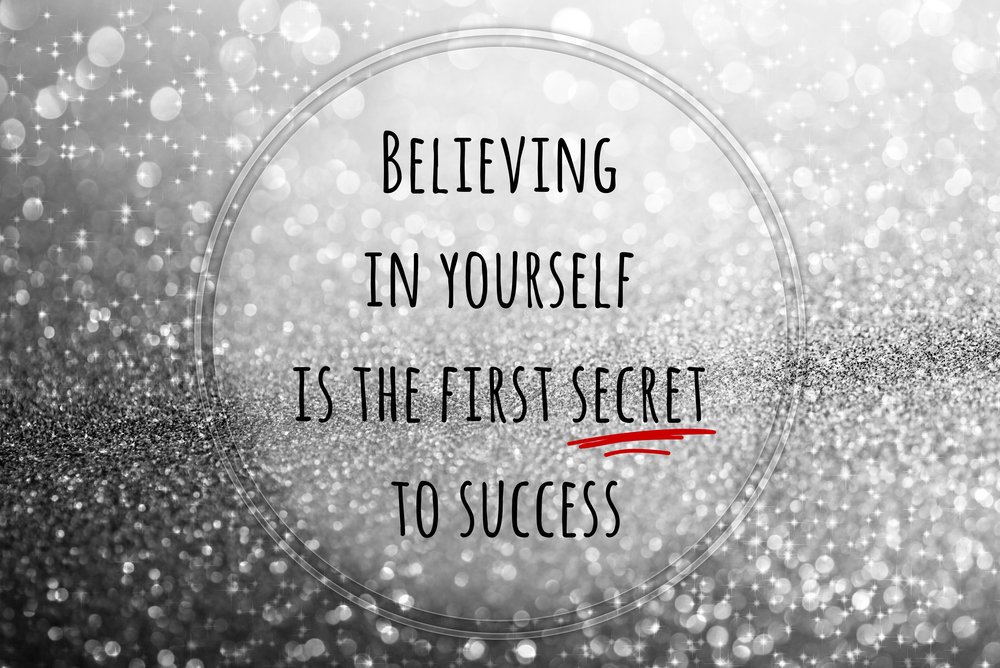 A belief is an idea that is accepted to be true. It can be a fact, a guiding principle, an opinion or faith in someone or something. We can have faith in our teacher, parents or doctor, in the value of being honest or good, in the value of exercise for good health, in our ability to succeed, or in value of reading newspaper, magazine or books. The strongest factor for success is self esteem: believing you can do it, believing you deserve it and believing you will get it. Almost every successful person begins with two beliefs, the future can be better than the present, and I have the power to make it so.

Now, here are a few examples that illustrate how belief affects our performance:

Many people mistakenly believe that they have to earn or prove their worth by achieving a certain number of external goals, like having an impressive career, large house and acceptable body shape. The truth is you were born inherently worthy and enough. You will never truly be happy or successful if you go after goals because you feel incomplete. Step one of a successful life is to love yourself and feeling whole and complete just as you are.

Hence one may conclude that we should get inspiration from these interesting examples and believe in positive attitude for success in life. In any field, the most important factor is the belief in success. Without faith, success is impossible and our goals can only be reached through a vehicle of a plan, in which we must fervently believe, and upon which we must vigorously act . There is no other route to success.