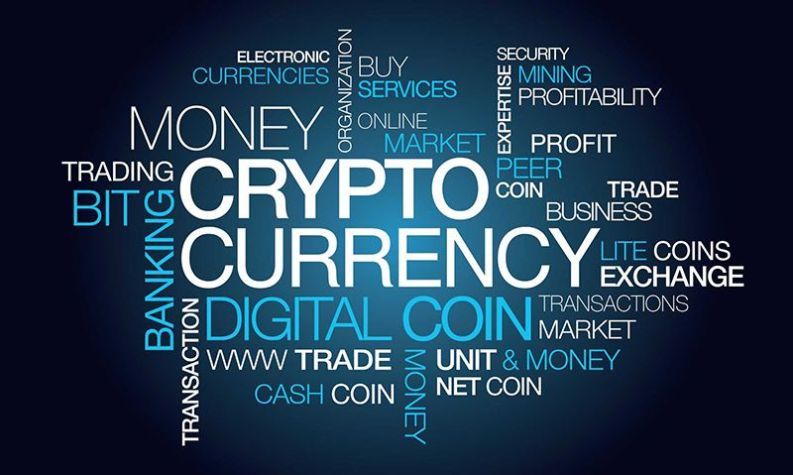 Currency is a medium of exchange issued by the government. Currency can be papers and coins. It is available in various forms such as hard money i.e. coins and soft money i.e. notes and also known as Fiat money. Every country has its own currency. For example, Indian Rupee, American Dollars, etc.

In 21st century, a new form of currency came into existence, called virtual currency and cryptocurrency. Cryptocurrency is a digital medium of exchange of money in which currency is encrypted with some digital codes to protect it from the use of unauthorized users. In this encryption keys are used to convert the currency into digital form and then decryption keys are used by the authorized user to decrypt the currency.

Satoshi Nakamoto was the founder of the most popular cryptocurrency i.e. Bitcoin. He wanted to invent a peer to peer cash transfer system. So,He made this digital cash payment mechanism. The main aim of creating this type of currency was to provide a decentralized payment mechanism.

The cryptocurrency transactions involve a network of peers. It consists of a Blockchain in which the transaction has to be confirmed by the Miners. A confirmed transaction is added to the blockchain.

For this, every miner gets a coin for the confirmation of the transaction.

Cryptocurrency Mining: Mining is the most important step in cryptocurrency. Anybody can be a Miner but he has to invest some work of their computers to qualify for his task. So, this is a coin-based transaction. After every mining process the miner gets a coin added to his account. Bitcoins can only be created if miner solve a cryptographic puzzle.

Future of cryptocurrency: cryptocurrency is used as an alternative to conventional currencies. This is the need of an hour to develop such type of electronic platforms so that a network can be created to generate money.